SUNGAE LEE graduated cum laude from the University of California, Los Angeles where she received her undergraduate and graduate degrees in piano performance. Lee completed her Doctor of Musical Art with distinction at the University of Southern California in May of 2004. Other than piano performance as her major field, she also completed Music History, Music Education and Keyboard Collaborative Art as her minor fields. She was the recipient of the Dean’s Scholarship during her study at USC. Her principal teachers have included such distinguished musicians as Daniel Pollack, Ann Perry and Kevin Fitz-Gerald. Lee was elected to Pi Kappa Lambda of the National Music Honor Society in the year of 2004.

With a bi-lingual background, Lee is known as an accomplished artist-teacher. Lee enjoys a versatile performing career as recitalist, soloist, chamber musician and competitor. Lee has won numerous competitions, including World International Competition and World Piano Pedagogy Conference Competition. She has been invited to present lectures on piano pedagogical topics at the Korean Institute of Piano Pedagogy and Korean National Annual Piano Pedagogy Conference for the past consecutive years. She also has served as a master class clinician for all levels of students including pre-college to graduate level. 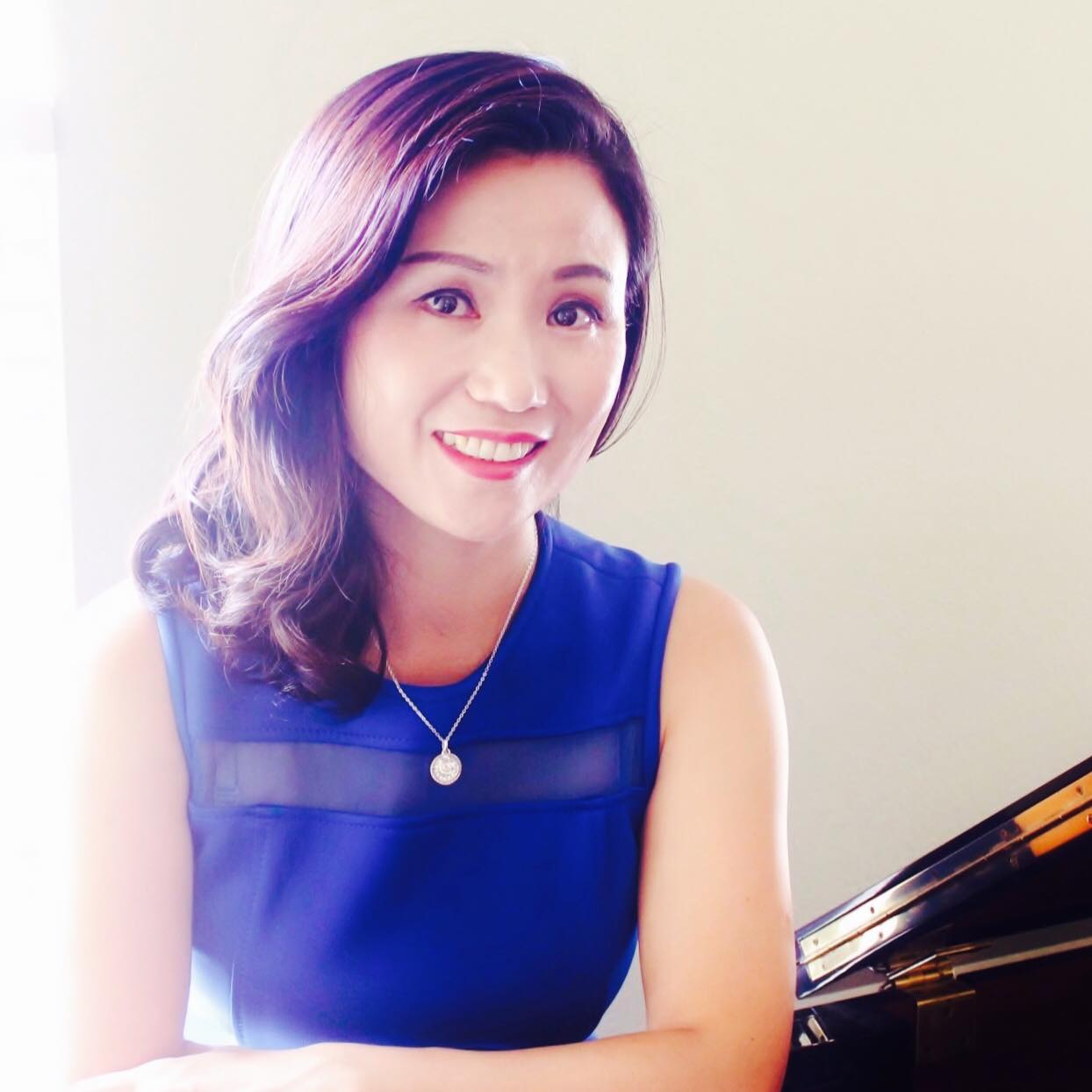